Time for another game development update for KOGs: SLAM!

We've been polishing the builds on Closed Beta Test server to make sure the game's final form is as exciting for you as we envisioned it to be.

This week, we are bringing back the single-player modes, including boss battles. We have improved the multiplayer mode and the user interface of the game. We've made it easier on the eyes and fresh to look at.

We're getting ready to accommodate the thousands (millions, maybe? 🤞). We're starting with hundreds, as we invited an additional 200 beta testers into the Closed Beta Test this week - 100 Android users and 100 iOS users.

We're letting in some more in the coming days, but we really want real Koggers to get in first. That means if you're already a member of the KOGs Discord server, you get better chances of being invited!

So get into Discord now and we hope you can join us in the beta-test-club channel soon! 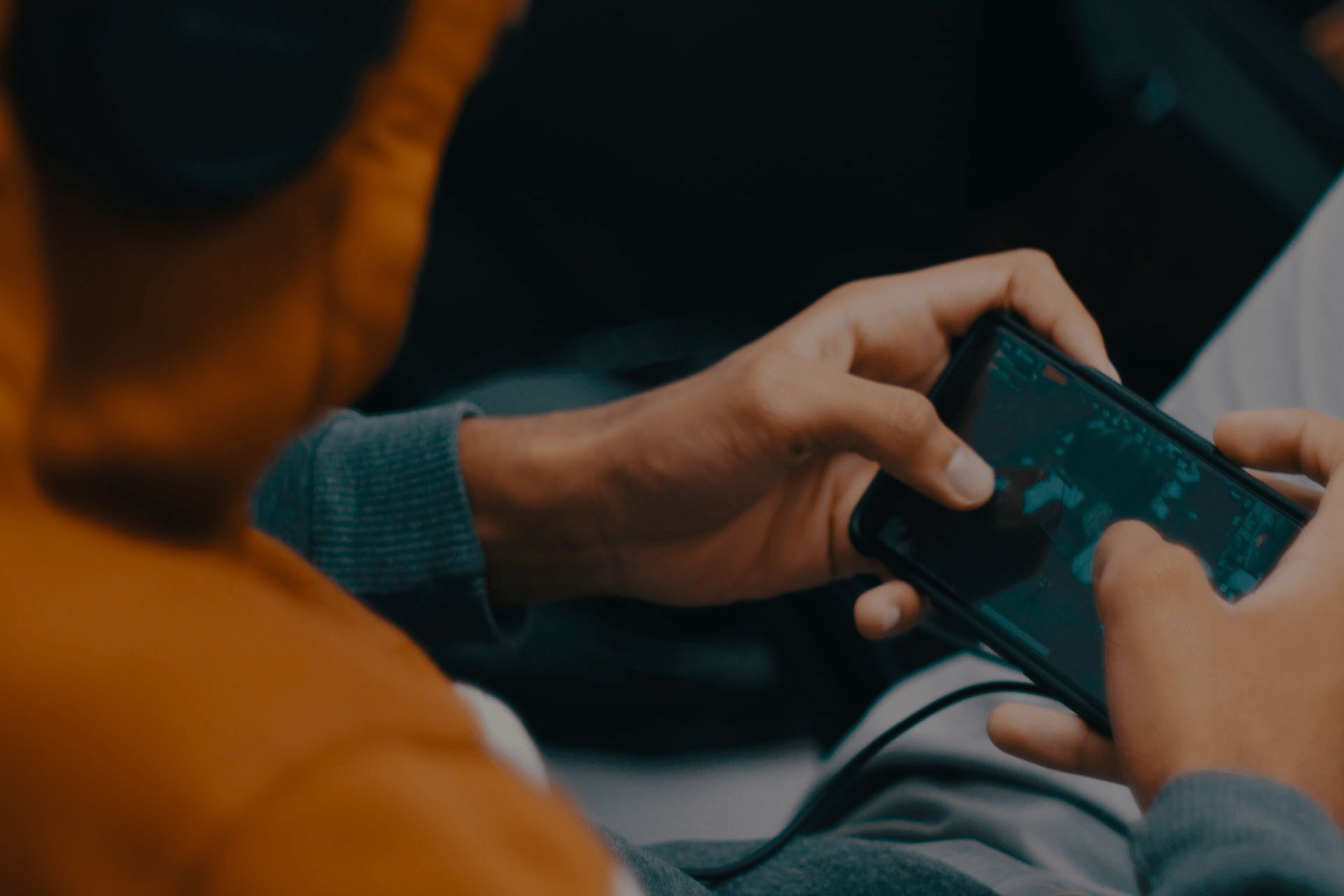 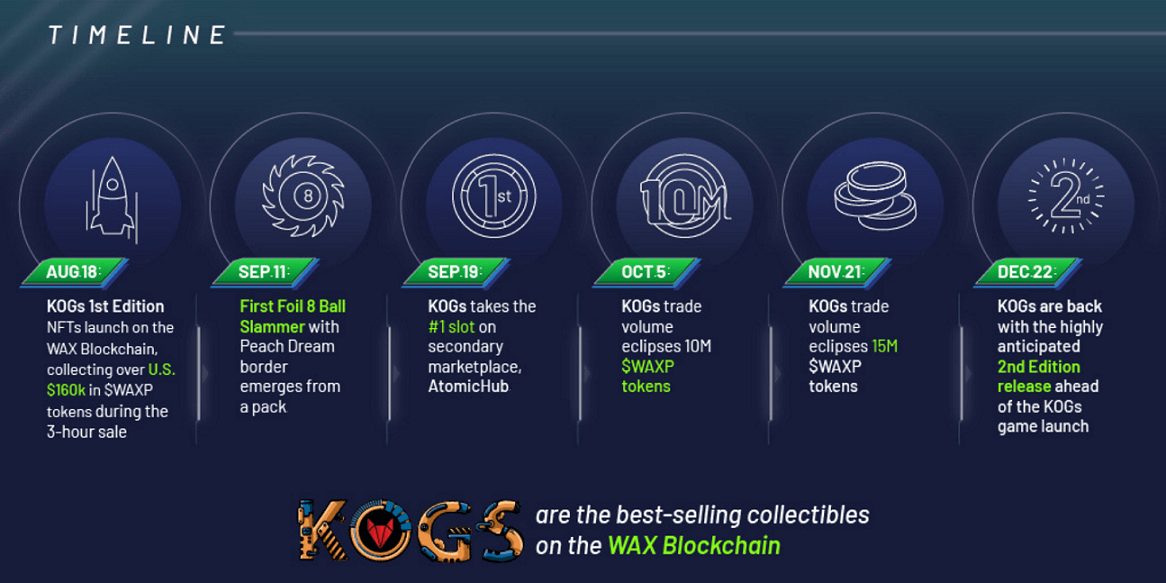 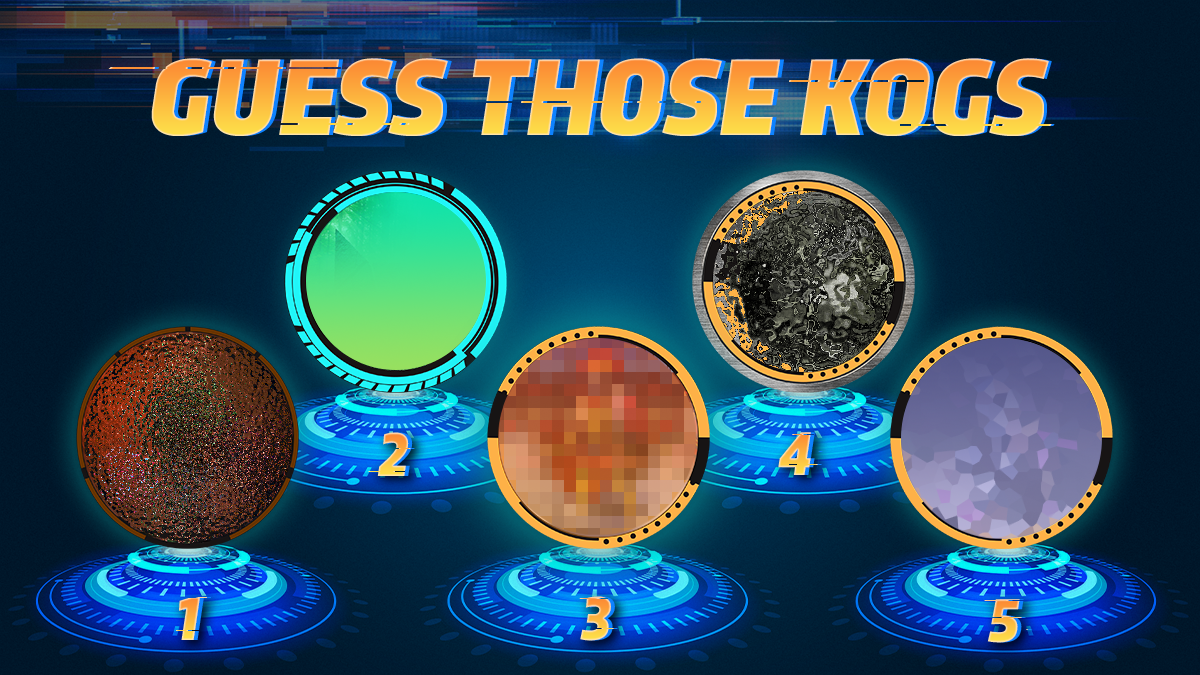 for the latest launches and beta news